During the recent years the transition to terrestrial digital television has been accelerated and many countries have now switch-off the analogue television broadcasting. Latin America, Asia and  Africa  started more recently their transition and ISDB-T, or  DVB-T2 are currently under deployment.

In the satellite transmission domain DVB S2 has been challenged by new advanced modulation schemes like NS3 and consequently a new standard called DVB Sx should be released soon. 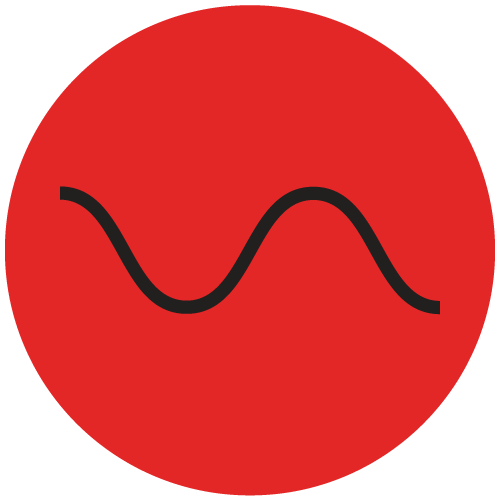